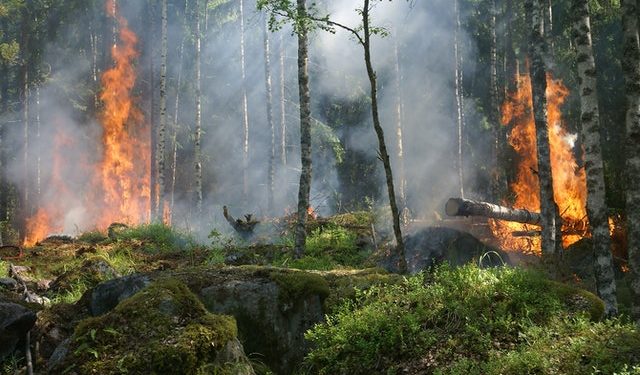 Due to the tragic fires and drought in Australia, surviving wildlife have been facing significant challenges. Additional access to water was a major priority and in early January WIRES was able to support work being conducted by Greater Sydney Local Land Services.

With support from WIRES, Greater Sydney Local Land Services worked with local councils, Landcare/Bushcare groups, IFAW and NPWS to get emergency water stations installed for native wildlife species across the Greater Sydney region in response to extreme drought and fires. 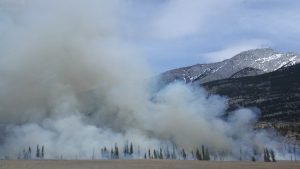 WIRES provided 120 automatic-filling drinking bowls to provide water for wildlife in semi-remote locations. Over 150 medium-term water stations were installed in National Parks, Council Reserves and private land across Greater Sydney, Blue Mountains, and Southern Highlands. Approximately half of these stations have since been retrieved thanks to the rain, however, in some areas bushfires have damaged dams or contaminated streams and water stations are still in use for these areas.

The water stations were installed using a 20-30 litre set up which was practical enough to be deployed in the field while lasting over a month between refills. Around 70% of the water stations were deployed in burnt areas (typically in unburnt vegetation immediately adjoining the burn) and 30% in areas affected by severe drought. The photo below of drought-affected vegetation in the Blue Mountains region shows that drought dieback has had similar or worse effects than a fire in some areas.

Based on the footage from the stations with cameras that have been retrieved Peter Ridgeway from Greater Sydney Local Land Service said the preliminary results show that the water station design is very effective. The water stations have assisted hundreds of individuals of more than 20 native species, with more being helped on an ongoing basis.

“Primary users were Eastern Grey Kangaroos, Wallaroos and Swamp Wallabies which play a vital role as ecosystem ‘engineers’, maintaining forest and woodland structure through their grazing. The water stations also supported surprising numbers of waterbirds – particularly Kingfishers and Ducks, which was a surprise to us. This is the first emergency where we have used large-scale deployment of water and we are learning.” Peter said.

With our next spring and summer only months away, another key factor in improving preparedness. Peter said “We were particularly focused on ensuring that local water for wildlife efforts was coordinated to prepare for future wildlife emergencies. We have trained dozens of local volunteer groups and government agencies in how to construct, install and monitor water stations. With the generous support of a local landowner, we have also set up a dedicated storage site near Penrith which will allow for rapid deployment of water in future emergencies.”