Reduce the stray dog population and improve your community

The Stray Dog Problems Really a Human Problem. We are responsible for taking care of dogs. 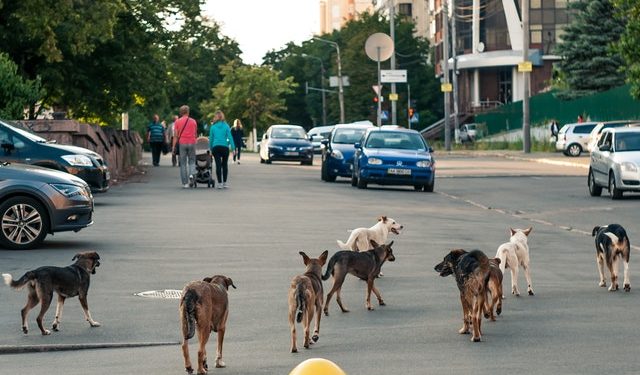 Stray dogs are still a big problem in the majority of today’s world. According to the World Health Organization, there are 200 million stray dogs worldwide. But there are countries with 0 stray dogs. I am talking now about the Netherlands. The country of tulips, windmills, and cheese should be now called the dog paradise. I love animals and I happen to write about the Netherlands so today I would like to share with you what happened that there are no stray dogs in Holland.

Some, even highly developed countries still have a big problem with stray dogs. The numbers are crushing. Of course, this problem is bigger in low developed countries. I am not going to lie to you. Money is a big part in resolving this issue. According to some research, there is a correlation between country prosperity and the number of stray dogs. But thankfully we live in a digital age and raising money is easier than it has ever been before. But before we start talking about raising money I would like to present you with a short history of stray dogs in the Netherlands.